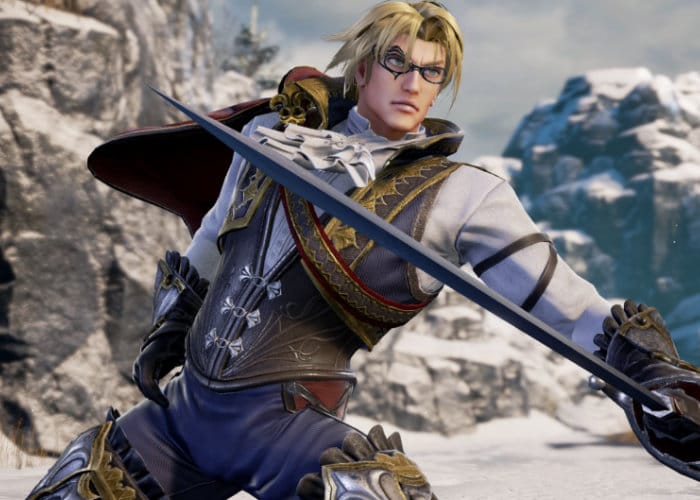 SoulCalibur VI will be officially launching on the Xbox One, PlayStation 4 and PC systems next month and will be available to play from October 19th, 2013 onwards offering both single player and multiplayer fighting. Designed and developed by Project Soul and published by Bandai Namco the game follows previous games in the series offering gameplay between two weapon wielding combatants.

Watch the new trailer below to learn more about what you can expect from Raphael in the game. “Draw your trusty rapière and prepare for battle with Raphael on SoulCalibur VI. Soulcalibur VI will take place during the 16th century and revisit the events of the first Soulcalibur game to “uncover hidden truths””

SoulCalibur VI is now available to preorder and for the first time in the franchise’s history offers gamers “beautiful and jaw-dropping 3D character models, visual effects and stages rendered in Unreal Engine” to enjoy. For more details jump over to the official Bandai Namco website by following the link below. “Choose from a worldly roster of warriors, each with their own deadly weapons, fighting styles and visual flare.”