The Qriocity service will be available on a range of Sony Xperia devices at first which include the Xperia Arc, the Xperia Neo, Xperia Play, Xperia Pro and other devices and it will be released as a software update to the devices. 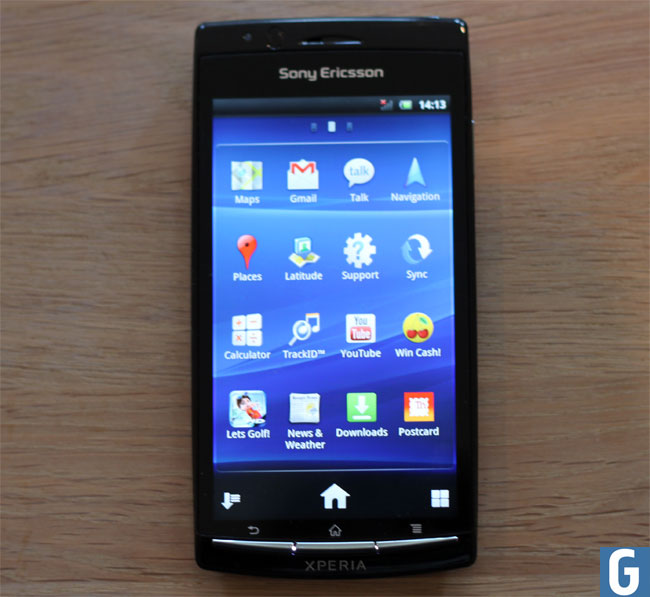 The service will provide you with an intuitive and user friendly way to buy or rent movies and TV shows from NBC, Universal International Television Distribution, Paramount Pictures, Sony Pictures Home Entertainment, Twentieth Century Fox Home Entertainment and Warner Bros. Digital Distribution as well as local studios. All the latest releases will be available along with an extensive back catalogue.

It isn’t clear as yet on which Xperia devices will get the update first, Sony has said that it will depend on the country and also the carrier.
Source Sony