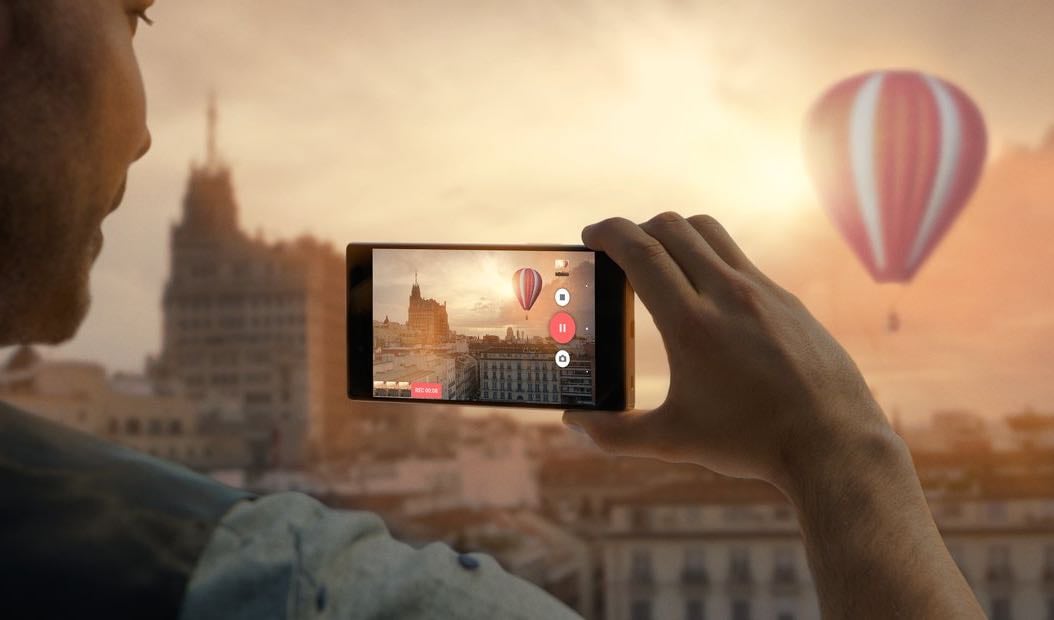 The new Sony Xperia Z5 Premium smartphone was announced recently, the handset is one of the first smartphones to feature a 4K display.

The 4K display on the Xperia Z5 Premium comes with a resolution of 3840 x 2160 pixels and it has a massive 806 pixels per inch, but it turns out that the handset wont use the 4K resolution all of the time.

The guys from Phone Arena have been doing some digging into how the display on the new Sony Xperia Z5 will work and it would appear that the handset will only use its 4K resolution for certain tasks, other tasks will be done in a Full HD resolution of 1920 x 1080 pixels.

Xperia Z5 Premium features a 4K display with a resolution of 3840×2160 pixels based on SID Standard and enables all video and image content to be enjoyed in 4K resolution. All other content is displayed at 1080P or lower resolution in order to optimise the performance and battery stamina for this device, ensuring you can enjoy the 4K resolution when you need it most.

This has obviously been done to preserve the battery life on the new Sony Xperia Z5 Premium and make sure that it has the same 2 day battery life as the Xperia Z5 and Xperia Z5 Compact.

We can understand why Sony has done this on the handset, showing videos and images in 4K and other content in Full HD would improve the battery life, it does make us wonder though why this was not revealed when the handset was announced.