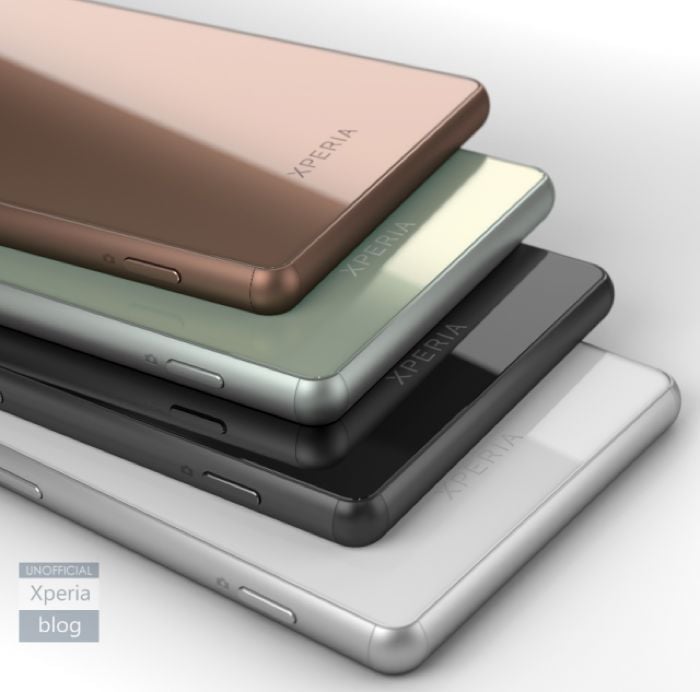 Sony are holding their IFA press conference later today, and the company will be announcing the new Sony Xperia Z3, the Z3 Compact and also the Z3 tablet, plus some other devices.

The Sony Xperia Z3 will come with a 5.2 inch full high definition display with a resolution of 1920 x 1080 pixels, the handset will feature a quad core 2.5GHz Qualcomm Snapdragon 801 processor and 3GB of RAM. 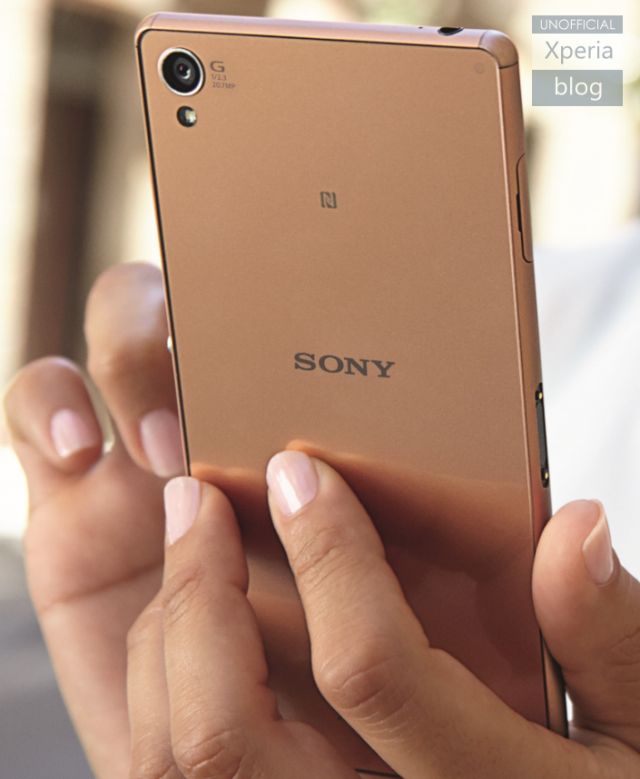 Other specifications on the Xperia Z3 include 16GB of included storage, plus a microSD card slot for expansion, the handset will also come with Sony’s flagship mobile camera. 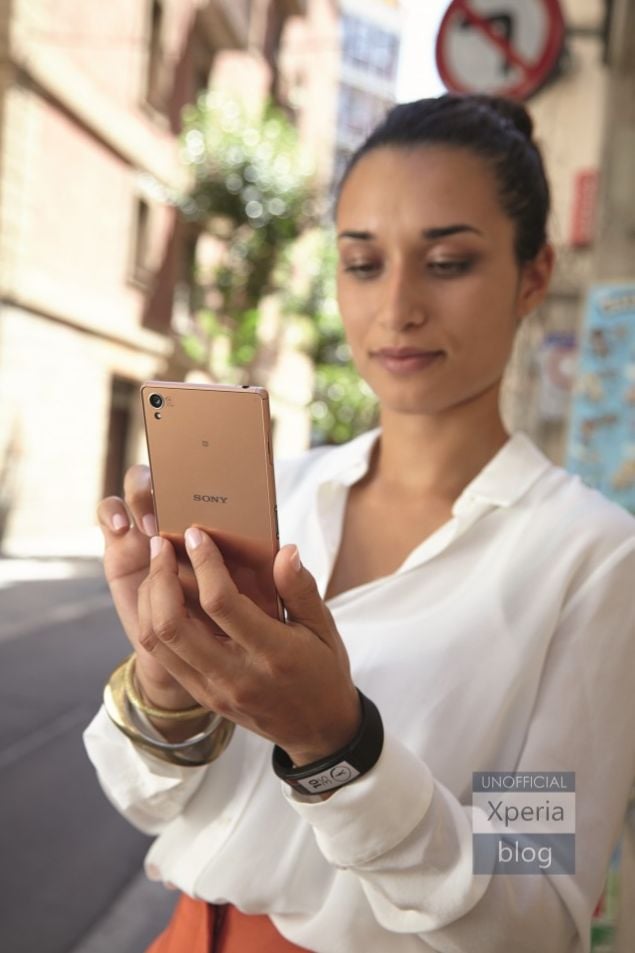 As with the previous handset, the new Sony Xperia Z3 will be resistant to both dust and water, and it will feature an IP55/IP58 rating.

We will have full details on the new Sony Xperia Z3, plus the new Z3 Compact and Z3 tablet later today, when they are made official at Sony’s IFA press conference.