Sony Xperia Z1 is without a doubt the “best of Sony”. Earlier today, we saw some camera samples of Sony Xperia Z1 in low-light conditions, and the results were very impressive. The device brings top of the lines specifications with an outstanding camera. Now, Sony Xperia Z1 was dismantled by the folks at CnBeta, showing us the internals of the “Best of Sony”. 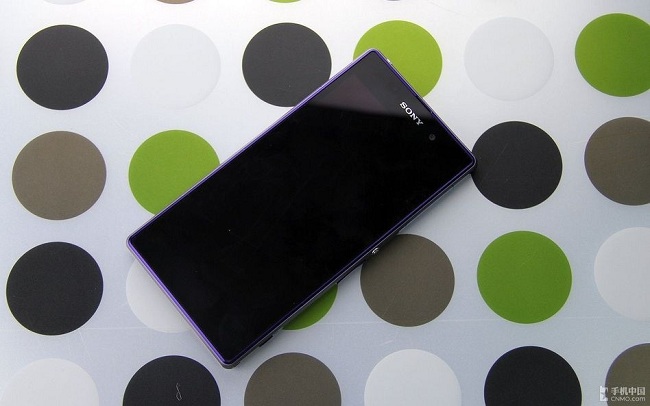 Do note that dismantling Xperia Z1 is a tough task, thanks to the adhesive glue which tightens the back cover of the handset. So, it is recommended that you should stay away from the procedure if you are an amateur. Here are some images of the internals of device. You can check out the entire teardown at the source link below. 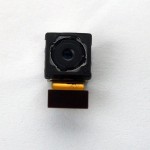 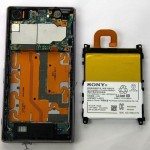 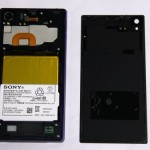 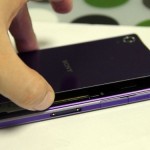 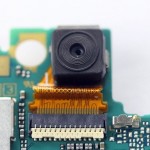 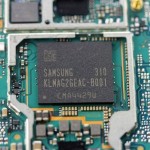 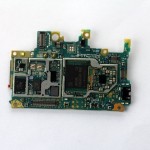 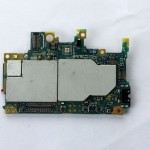 Sony Xperia Z1 is a real powerhouse and features a quad-core Snapdragon 800 chipset clocked at 2.2GHz with Adreno 330 GPU. The device features a 5-inch Full HD TRILUMINOS display boasting a resolution of 1920 x 1080 and X-reality for Mobile. Other specifications include 2GB RAM, 16GB internal storage with a microSD card slot, 3,000 mAh battery and runs Android 4.2.2 Jelly Bean on top of it. On the back side, the device brings a 1/ 2.3-type 20.7 megapixel Exmor RS CMOS image sensor with Sony G Lens, f2.0 aperture and BIONZ image processing engine. The handset is IP55 and IP58 certified making the handset dust and water-resistant.

I’m also waiting for the folks at iFixit to get their hands-on the best of Sony and see what they have to say about it.