This is not the first time we’ve heard about the amazing miniature version of the Sony Xperia Z1 aka Sony Xperia Z1s. The handset posed for the camera on several occasions, and was also spotted for a brief moment on Sony’s website as well. 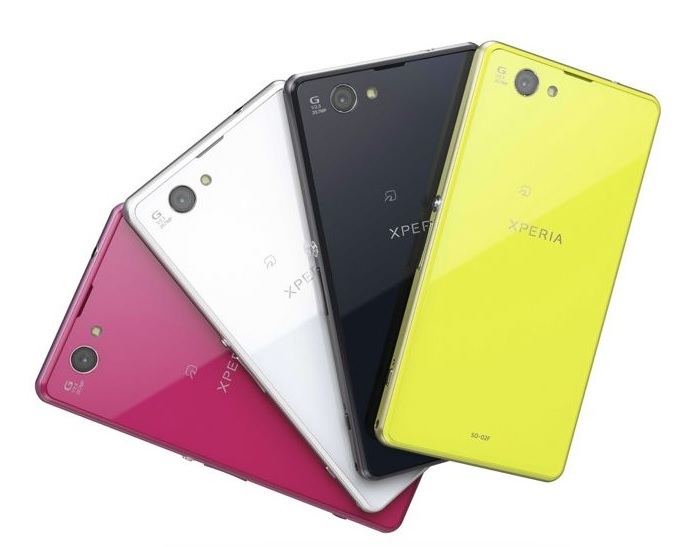 The mini version of Sony Xperia Z1 is already available in Japanese market under Sony Xperia Z1f name, and is also expected to hit the global markets in the coming months. Interestingly, it has caught attention because it’s expected to boast the same specifications as Sony Xperia Z1, but with a smaller display and resolution.

Sony Xperia Z1 Mini aka Xperia Z1s is rumored to come with a 4.3-inch display sporting 720p resolution compared to 1080p in Xperia Z1. The handset is expected to ship with the same quad-core Snapdragon 800 processor clocked at 2.3GHz, 2GB of RAM, 16GB internal storage with a microSD card slot and the same 20MP camera with G Lens. 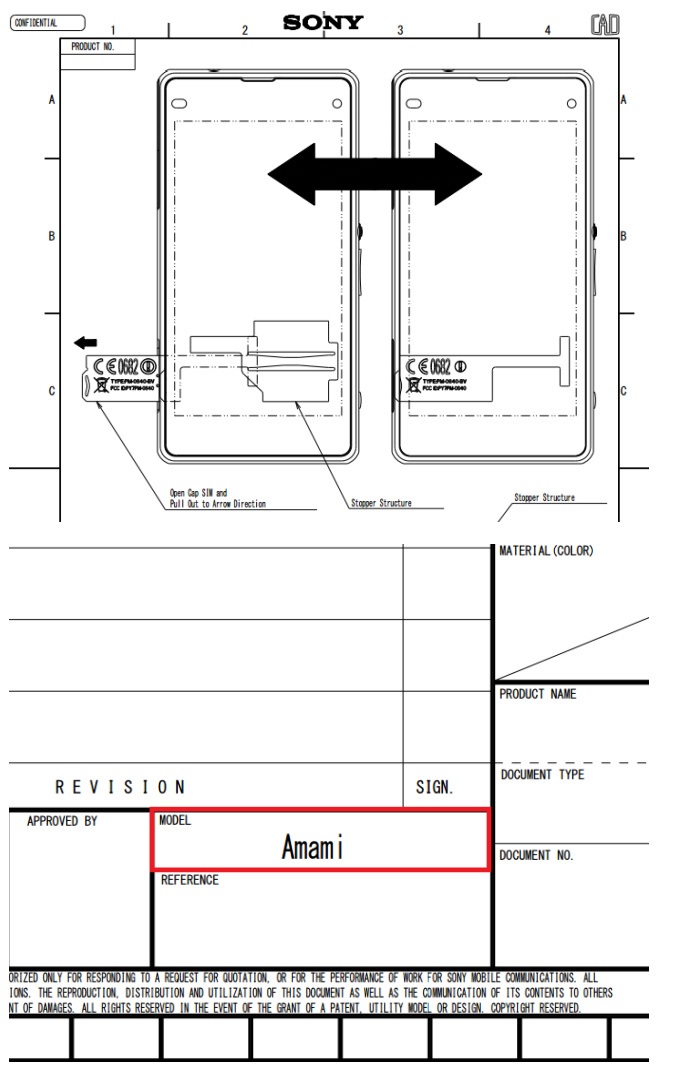 There’s no word about version of Android it will launch with. The FCC filing shows software version with build numbers 14.2.A.0.144 and 14.2.A.0.78, which suggests that Sony Xperia Z1s aka Amami will come with Android 4.3 pre-installed out of the box, but Sony could change that in the official product. Additionally, let me remind you that FCC filing doesn’t necessarily means that the device will launch, it’s a regulatory process.

There’s no evidence about the launch of the device, but with CES 2014 and Mobile World Congress 2014 taking place in January and February, respectively, we’re hoping to see the handset officially at one of those events. Sony already announced that its main CES 2014 event will take place on January 6th in Las Vegas, a day before CES 2014 kicks off. So let’s just keep our fingers crossed.