Sony Xperia Z1s is not a mystery anymore. The handset posed for the camera several times in the past, and the appearance of the handset on Sony’s website added more hype to all these rumors. Now, once again, the handset made another appearance in front the camera, posing alongside its big brother — Sony Xperia Z1. 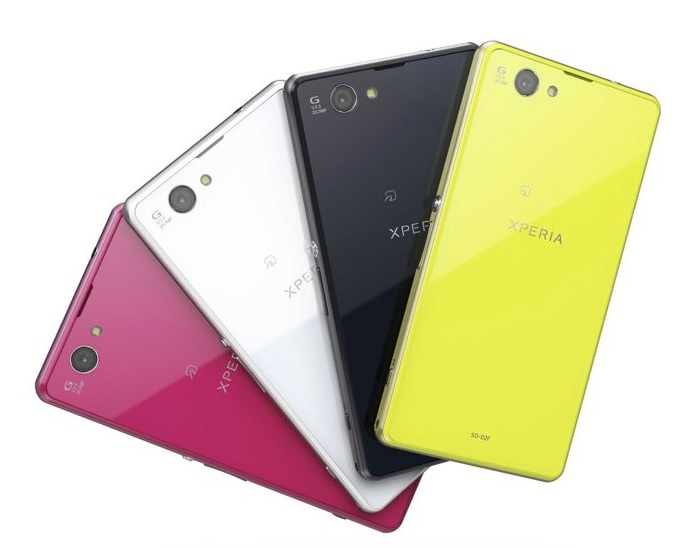 The image surfaced from Digi-wo where user posted an image of the purported Xperia Z1s alongside Xperia Z1. Interestingly, he also revealed some of the specifications the handset is expected to offers its users. Surprisingly, he mentioned the handset will come with an IPS display, which is a big improvement over the TFT display Sony uses in its devices. 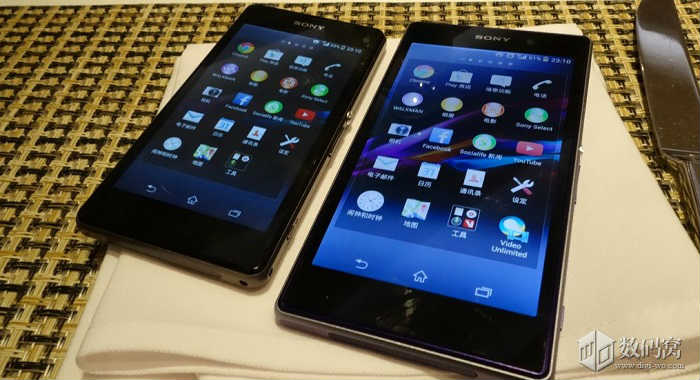 Sony Xperia Z1s is expected to bring a similar set of specifications as the Xperia Z1. The handset is expected to feature a 4.3 inch display sporting 720p resolution. The handset will come with Qualcomm Snapdragon 800 clocked at 2.3GHz, 2GB RAM and 16GB internal storage with expandable memory.

Other features include the same 20MP camera with G Lens that ships with the current flagship device, 2,300 mAh battery, WiFi, LTE, Bluetooth and is expected to ship with Android 4.3 Jelly Bean on board.

At the moment, there’s no confirmation about the launch of the miniature handset by Sony, but rumors are suggesting that it will see the daylight on 26th of November.