The Sony Xperia Z1 Colorful Edition comes with the same specifications as the Z1 Compact, the device features a 4.3 inch high definition display that has a resolution of 1280 x 720 pixels. 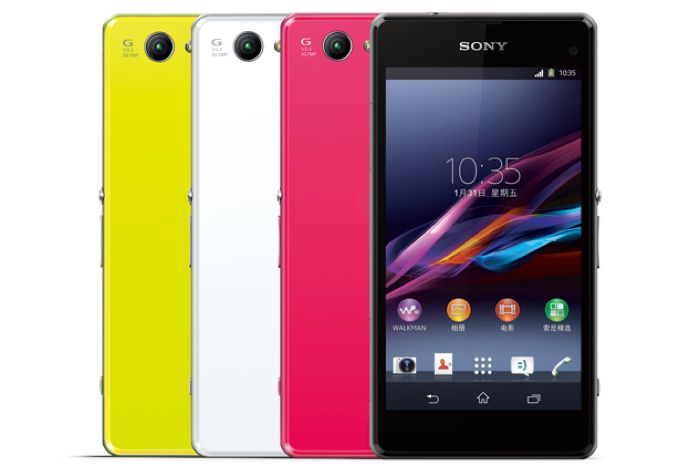 Other specifications on the Sony Xperia Z1 Colorful Edition include a quad core Qualcomm Snapdragon 800 processor with a clock speed of 2.2GHz, the device also comes with 2GB of RAM.

The handset also feature WiFi, Bluetooth and a 2,300 mAh battery, it will be available in four colors, white, black, pink and lime.

The Sony Xperia Z1 Colorful Edition will go on sale in China next month and will retail for CNY 3,999 which is around $661 US dollars.