The Sony Xperia Z is the company’s new flagship Android smartphone and it comes with Android 4.1 Jelly Bean, the handset is designed to be resistant to water and dust. 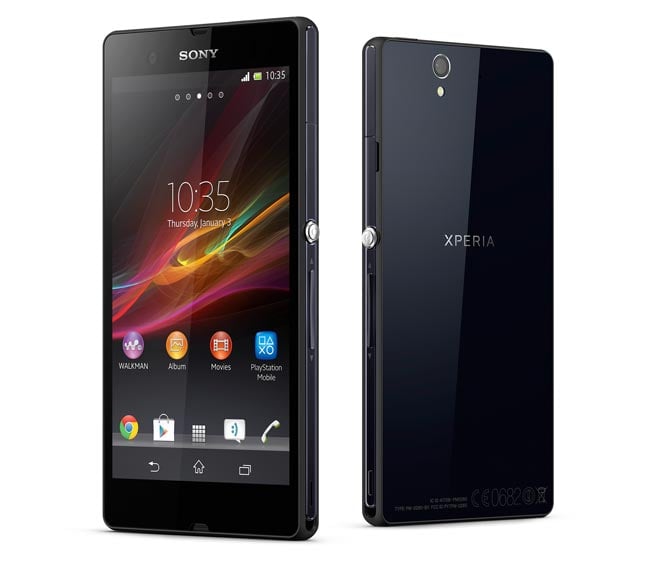 The Xperia Z comes with some impressive specifications, which include a 5 inch full high definition display with a resolution of 1920 x 1080 pixels, and processing is in the form of a quad core Qualcomm Snapdragon processor with a clock speed of 1.5GHz, it also features and Adreno 320 GPU.

Other specifications on the Sony Xperia Z include 2GB of RAM and 16GB of built in storage, if you want to add in more storage there is a microSD card slot which can take up to 32GB cards, it also features a 13 megapixel camera.

There are no details as yet on when the Sony Xperia Z will be available with the various mobile carriers in the US as soon as we get some more information we will let you guys know.