Sony recently announced their new Flagship Android smartphone, the Sony Xperia Z, and now it would appear that we may have a possible launch date for the device, at least in Japan.

According to Yodobashi Camera in Japan, Sony will launch the new Xperia Z on the 9th of February, this date has yet to be confirmed by Sony and it is not clear whether this would be a Japan only release date or a worldwide release date. 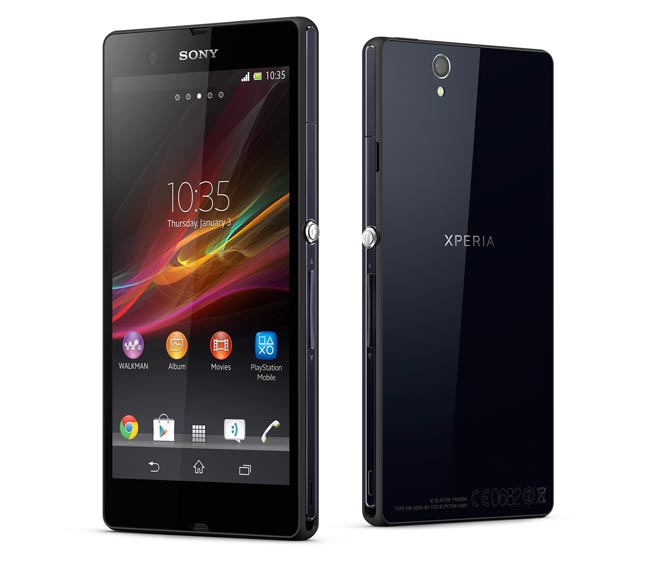 other specifications on the Sony Xperia Z include a 13 megapixel camera, and 4G LTE, the device is also resistant to dust and water and also features NFC.

As soon as we get some confirmation that February the 9th will be the official release date we will let you guys know.