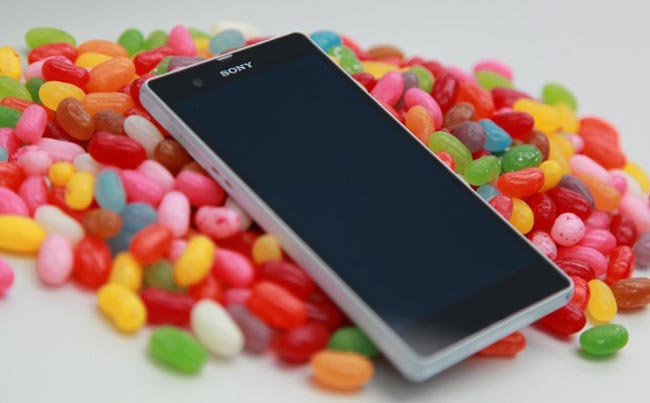 We’re also looking at uplifting some of our other devices running 4.1 direct to 4.3 – we’ll share more info / deets / timings when we can, so be sure to follow @SonyMobileNews for all the latest.

As yet Sony have not announced any of their other devices that will get the Android 4.3 Jelly Bean update, as soon as we get some more details we will let you guys know.