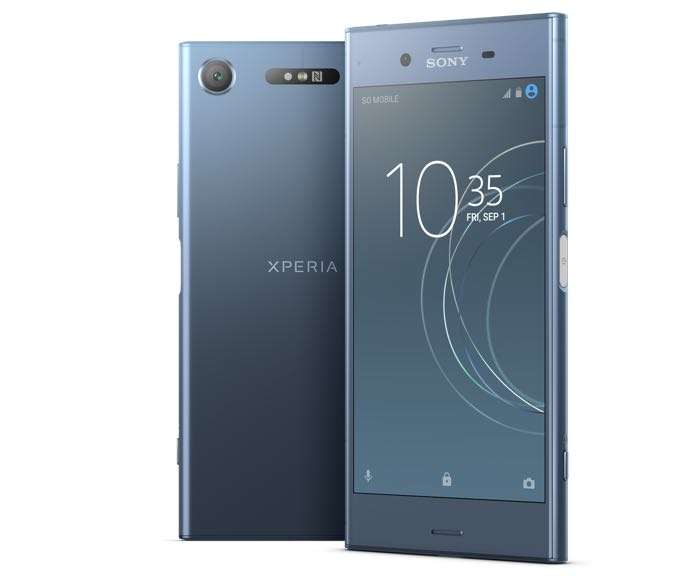 The new Sony Xperia XZ1 and XZ1 Compact were made official at IFA last week. The two handsets are already available to pre-order in Europe and now Vodafone UK has announced that they will offer the devices.

Vodafone has not given any details on pricing on the new Sony Xperia XZ1 and XZ1 Compact smartphones, they will be available on a range of contracts with the carrier.

The Xperia XZ1 comes with a 5.2 inch FHD HDR display and it is powered by a Qualcomm Snapdragon 835 mobile processor.

The device also comes with 4GB of RAM and 64GB of included storage, plus a 13 megapixel front camera and and 19 megapixel rear camera.

The Xperia XZ1 Compact comes with a 4.6 inch HD display and it also features a Snapdragon 835 mobile processor and 4GB  of RAM, plus a microSD card slot.

The XZ1 Compact has an 18 megapixel front facing camera and a 19 megapixel rear camera. As soon as we get some more details on how much the handsets will cost with Vodafone, we will let you guys know.