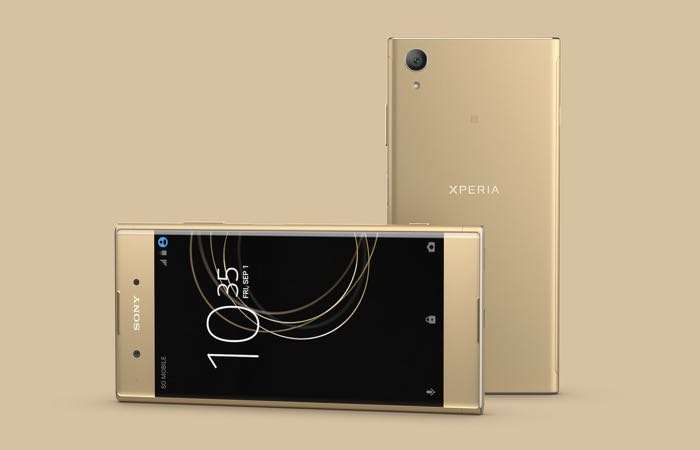 Sony has launched their Sony Xperia XA1 Plus smartphone in India and the handset is available for INR 26,990 which is about $416 at the current exchange rate.

The Sony Xperia XA1 Plus  is equipped with a 5.5 inch display that features a Full High Definition resolution of 1920 x 1080 pixels.

The device is powered by a MediaTek Helio P20 processor and it comes with 4GB of RAM, there is also 32GB of included storage and a microSD card slot.

Other specifications on the Sony Xperia XA1 Plus include an 8 megapixel front facing camera with a wide angle lens and a 23 megapixel rear cameras. There is also a 3430 mAh battery with quick charging.

The Sony Xperia XA1will be available in a choice of three colors, these include blue, black and gold and will go on sale at Sony Centers and major retailers in India.