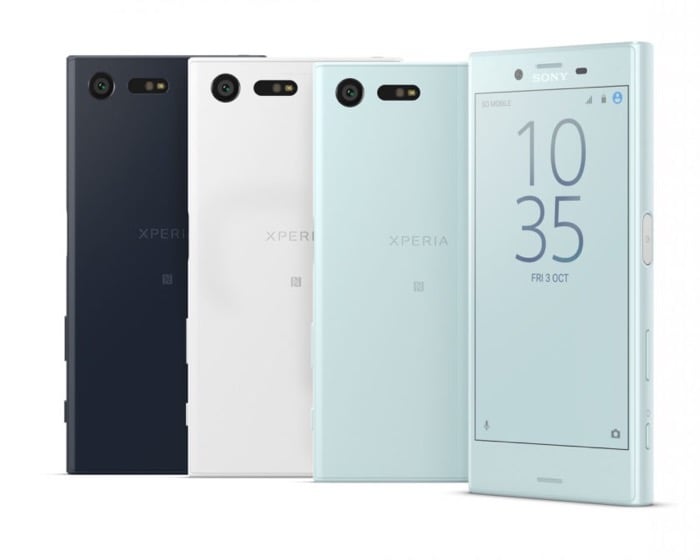 When the Sony Xperia X Compact smartphone launched in the US the device retailed for $500 and now a couple of retailers have reduced the price of the handset to $350.

The device is available from Best Buy and Amazon in the US for $349.99, it was previously available with both retailers for $449.99.

The handset comes with a 4.6 inch HD display that has a resolution of 1280 x 720 pixels and it features a Qualcomm Snapdragon 650 processor.