Sony recently announced their flagship Android smartphone, the Sony Xperia Z and now it would appear that Sony has a new tablet in the works, which will be called the Sony Xperia Tablet Z. 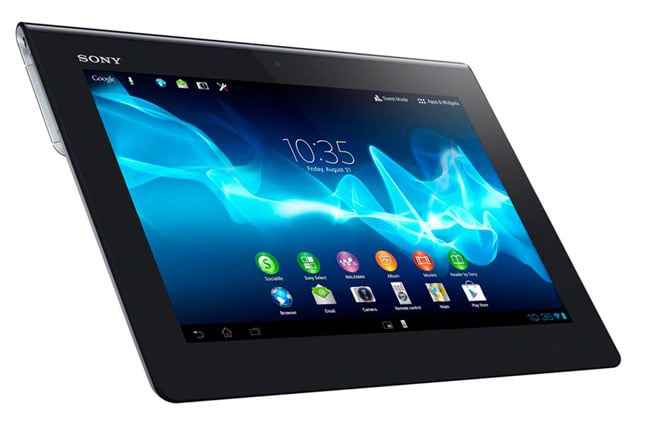 Other rumored specifications on the Sony Xperia Tablet Z include a quad core 1.5GHz Qualcomm Snapdragon S4 Pro processor and 2GB of RAM, plus 32GB of built in storage.

The device will also come with 802.11 a/b/g/n WiFi, Bluetooth 4.0, NFC, LTE and a 6,000 mAh battery, it is expected to launch some time in quarter 2, as soon as we get some more details including some actual pictures of the Sony Xperia Tablet Z, we will let you guys know.