Sony has announced that they are releasing the Android 4.0.3 Ice Cream sandwich update for their Sony Xperia Tablet S device, and the update should be available from today for your tablet.

Sony has listed some details on what is included in the Android 4.0.3 update for the Xperia Tablet S, which include a new Guest Mode that lets anyone use your tablet and you can restrict what apps they use and what stuff they have access to. 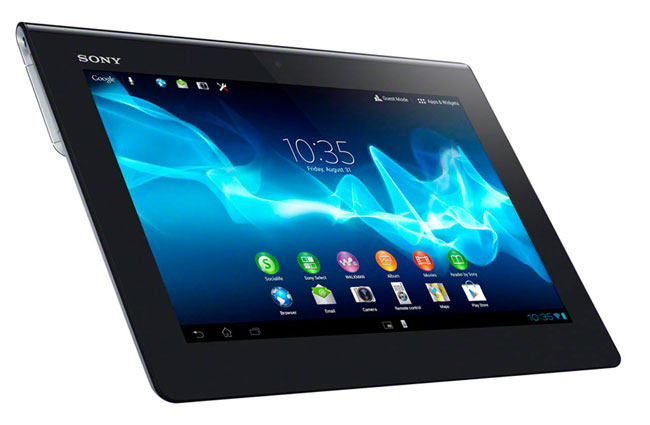 There is also an update to the media player for music and videos with a new design, plus more apps have been added to the small app feature, and there is a new macro function for the remote control app, you can find out full details of what is included in the update over at Sony.