Sony has released a new ROM for developers and their Sony Xperia T smartphone, in the form of Android Jelly Bean which is an Alpha release of the software for the handset. 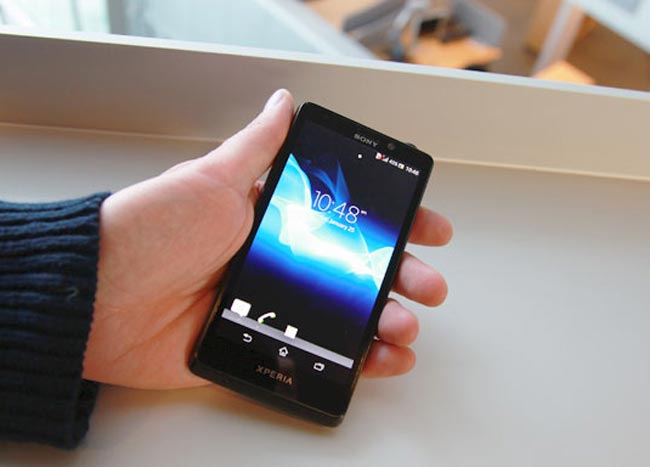 We’re now making an early alpha ROM of Jelly Bean (Android 4.1) available for Xperia™ T, along with the open source archive, as a way for us to get valuable feedback from the custom ROM community (although we are not far away from the official release of JB for Xperia™ T).  Thanks to the great dialogue we have with open community developers, we see this as a great way for us to get input, and for the open developer community to get to try this alpha out hands-on.

As mentioned above, this JB alpha ROM is strictly targeting advanced developers, and it will not work for ordinary everyday usage, as it only has a limited set of features working (for example, you cannot make any phone calls). Several more legal and usage conditions apply – please see the Important information section below for more details.

You can find out more details about the Android Jelly Bean Alpha build for the Sony Xperia T over at Sony’s developer website.