According to the leaked details, the Xperia SL will feature a dual core Snapdragon S3 processor clocked at 1.7GHz, and it looks like it will come with Android 4.0 Ice Cream Sandwich. 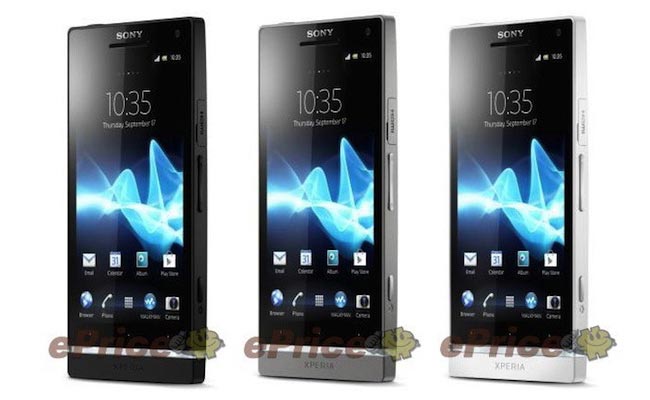 As yet we do not have any further information on the new Sony Xperia SL, as soon as we get some more details, including full specifications and an actual launch date of the device we will let you guys know.