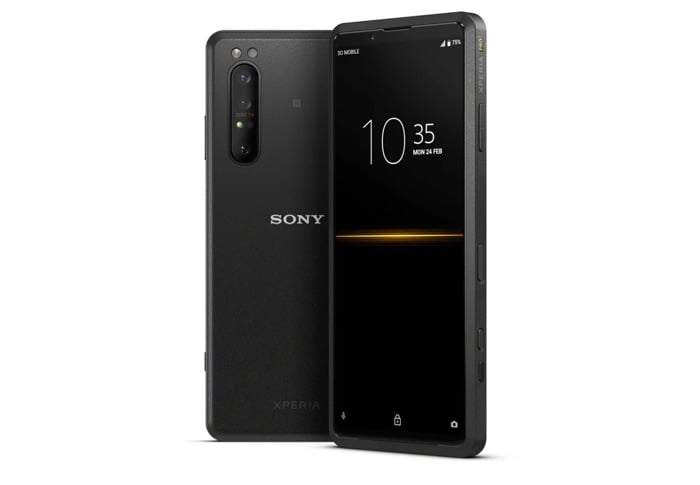 The handset will come with a 6.5 inch OLED display and it will feature a 4K resolution like the Sony Xperia 1 MK II.

The Sony Xperia Pro 5G will also come with a Qualcomm Snapdragon  865 processor and 8GB of RAM, plus 512GB of storage.

It will also support high speed mmWave 5G technology and will come with a HDMI port, plus a 4000 mAh battery and triple rear cameras. Sony have not revealed the full specifications on this new smartphone as yet.

There are also no details on when the handset will launch and how much it will cost, as soon a we get some more information about the device we will let you guys know.