Sony originally announced the Xperia Neo L back in March, the device was initially available in China, back in May Sony said that they would start rolling out the Xperia Neo L globally although they did not give an exact launch date. 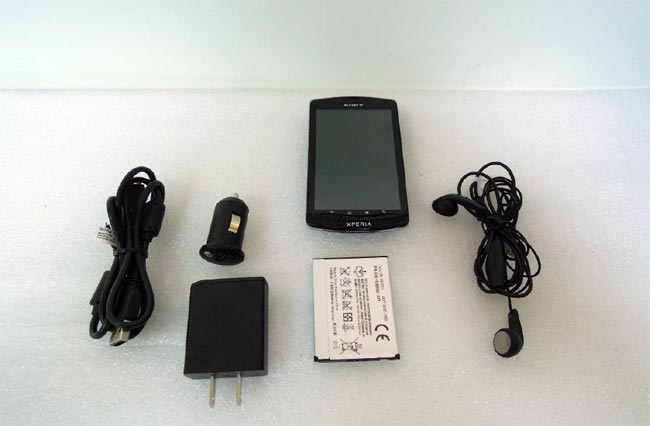 The Sony Xperia Neo L comes with a single core 1GHz processor and 512MB of RAM, plus a 4 inch touchscreen display with a resolution of 480 x 854 pixels.

Other specifications on the Xperia Neo L include 1GB of built in storage and a microSD cards slot, plus a front facing VGA camera and a rear facing 5 megapixel camera which can record HD video in 720p, as soon as we get some details on the actual launch date we will let you guys know.