The Sony Xperia Ion is expected to launch on AT&T some time in the second quarter of 2012, so that would be between now and the end of June, AT&T have yet to announce the exact launch date for the handset.

According to the guys over at Droid Matters, the Sony Xperia Ion will go on sale with AT&T some timer in June, the date was spotted in a recent Google advert. 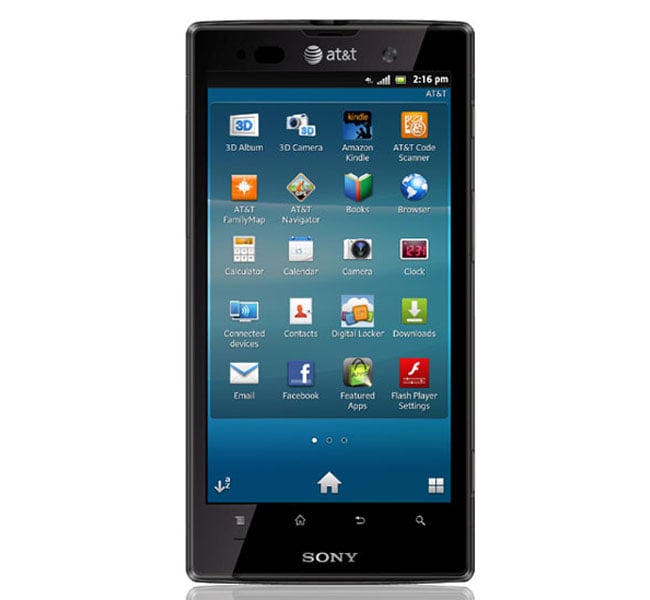 The Sony Xperia Ion is AT&T’s version of the Sony Xperia S which is currently available in Europe, and it features a 4.6 inch HD Reality display with a resolution of 1280 x 720 pixels.

Other specifications on the Sony Xperia Ion include a dual core 1.5GHz processor and it features 16GB of built in storage, there is also a 12 megapixel rear camera which can record full HD video in 1080p, and the camera uses Sony’s latest Exmor R sensor.

It also features Android 2.3 Gingerbread, although Sony has said it will get an update to Android 4.0 Ice Cream Sandwich, plus  LTE, NFC, HD sharing with DLNA, HDMI and Sony’s Bravia Sync.