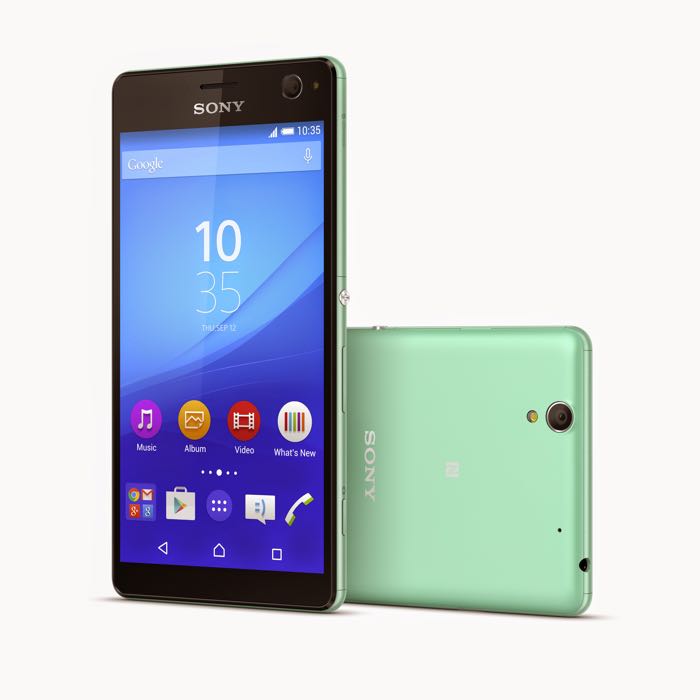 We had previously heard that the Sony Xperia C4 would be skipping the Android 5.1 Lollipop update and going straight to Android 6.0 Marshmallow.

Now it would appear that Sony has changed its mind as it has now released the Android 5.1 Lollipop update for the Xperia C4.

The update is apparently available for 5 out of the six variants of the Sony Xperia C4, the only model of the handset which is not receiving the update is the one with the version number, E54343, although the update will probably land on this variant some time in the future.

You can check to see if the Android 5.1 Lollipop update is available for your Xperia C4 smartphone from the settings menu.

If you received the update on your handset, leave a comment below and let us know. As yet there are no details on when the Android Marshmallow update will land on the device.