It’s official. According to the latest BCN findings for August this year, Sony’s Walkman has outsold the iPod—in Japan. 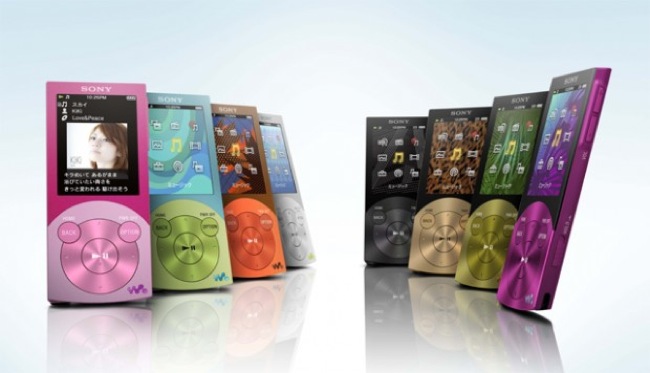 It comes as no small surprise given Apple’s near-perfect track record in the land of the rising sun. But lo and behold, Walkman just pwned 47.8% of the music player market while Apple was relegated to a dire 44%.

Despite the rally, bloggers have been quick to point out several factors that may have tipped consumer preference in Sony’s favor.

First, people might have been saving for the new iPod Touch and Nano announced at the start of the month. Because of this, they skipped any further purchases of the ubiquitous Apple music player.

Second, the iPhone and iPad are still the all-time champs in the gadgets league, so Japanese customers may have decided to spend their cash on these devices rather than an iPod.

Even though the people at Sony may think they’ve whupped the competition, many believe the Walkman will have a tough four months ahead as 2010 winds down and Apple’s new products are gobbled by the masses. It’s hard being a snazzy music player these days.