Even though Sony has this week announced its $6.4 Billion loss and its cutting 10,000 jobs. Its still trying to bring a little innovation to its notebook range with the unveiling of its latest Sony VAIO E Series 14P notebook. 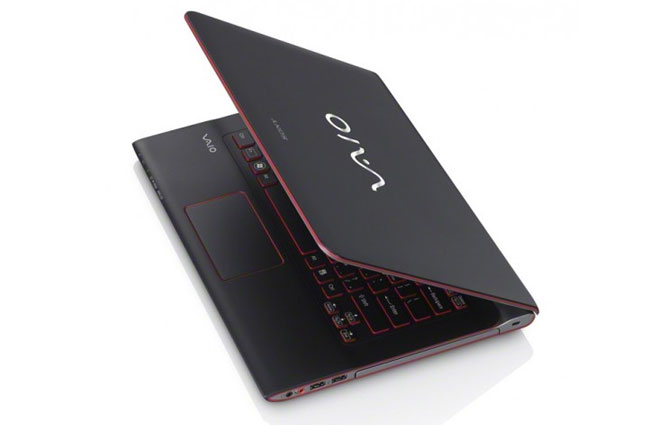 The Sony VAIO E Series 14P is powered by a Core i3-2350M processor supported by 4GB of DDR3 memory and AMD Radeon HD 7670M graphics with 1GB of dedicated VRAM.

Storage is provided by a 500GB 5,400rpm hard-drive and a DVD burner is also included for backup and media. Connectivity is provided via WiFi b/g/n and Bluetooth 4.0+HS, as well as 2 x USB 3.0 ports, one of which will charge a cellphone even when the Sony VAIO E Series 14P is turned off.

The Sony VAIO E Series 14P also sports a 14 inch display with a resolution of 1366 x 768 and will be available in a range of colours including black,pink and white.