Sony has this week released a trailer for its new game ” Bullet Run” which is currently in development by ACONY, and is based on a reality TV game show gone bad, similar to Running Man, Battle Royale, and the like.

Once released the new Bullet Run game will be free-to-play, and currently there are six levels destined for launch, with each level providing a unique mix of tactical options and equipment for different playing styles. Watch the trailer after the jump to see a glimpse of what you can expect from the new game. 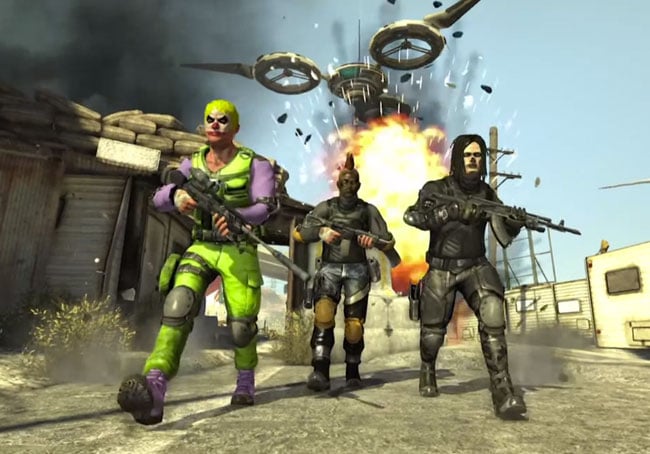 “Bullet Run setting is ‘pro-wrestling meets Big Brother with guns.’ Episodes are matches and take place in a variety of sets including a prison, abandoned ship, jungle, oil rig and more. Players, also known as “Contestants,” battle to the death with real weapons and real attitude. With fame on the line, a ton of customization options will allow players to create unique looks for their characters and ensure the spotlight is on them and they have all the ammo they need to excite the audience.”