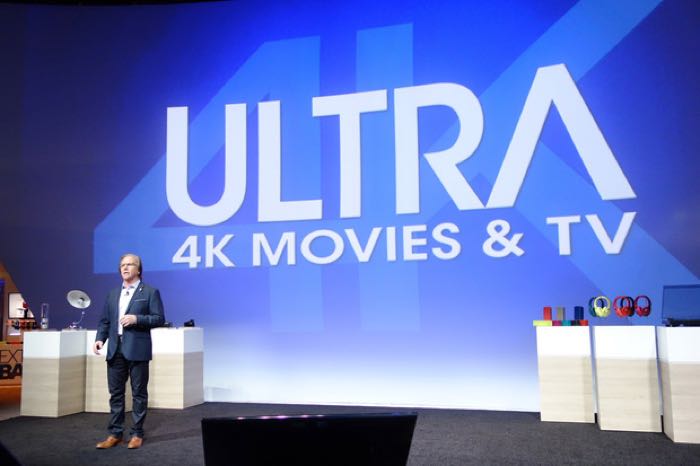 Sony has announced that it is launching a new 4K streaming service in the US this year, the service is called Sony Ultra.

Sony Ultra will offer 4K streaming of movies and TV shows and it will bring content from Sony’s archives to Sony Bravia TVs in the US.

Sony has a large library of 4K content to stream as it has been shooting its movies and TV shows in 4K for years, the content will come with HDR information embedded in the stream.

Sony has not given an exact launch date for their Sony Ultra service in the US, they also did not confirm whether the service will be made available in other countries as well as the US, as soon as we get some more details on the launch date, we will let you guys know.