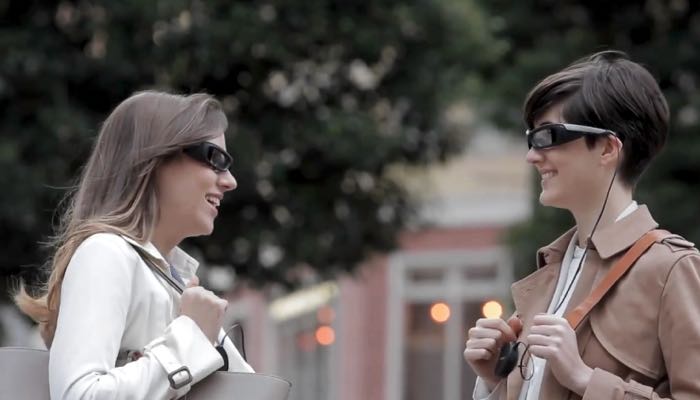 Sony has announced the launch of the Sony SmartEyeglass Developer Edition SED-E1 and the company is putting the device up for pre-order in the UK and Germany.

The new Sony SmartEyeglass will retail for £520 in the UK and €670 in Germany, Sony have also announced the U.S. pricing for the device which is $840, although the device is not available to order in the U.S. as yet.

Today we are announcing the commercialisation of SmartEyeglass Developer Edition SED-E1, a transparent lens eyewear that connects with compatible smartphones to superimpose information onto the user’s field of view. SmartEyeglass Developer Edition SED-E1 will be available for sale in ten countries as of March 2015, with pre-order starting already today in UK and Germany. As of today, we are also making the official version of the SmartEyeglass SDK available, enabling developers to create unique hands-free use cases.

You can find out more details about the new Sony SmartEyeglass developer edition over at Sony at the link below. This new wearable gadget is now available for developers to pre-order.