As well as the new Sony Xperia Z1, Sony will also be launching a range of other devices at IFA this week, one of those will be a new camera lens accessory for smartphones, the Sony Smart Shot.

According to a recent report the Sony Smart Shot will be compatible with a range of Android smartphones and Apple’s iPhone, have a look at the photos below. 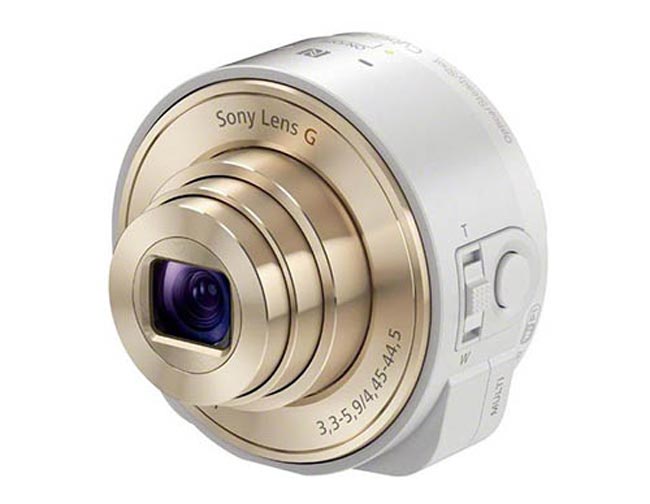 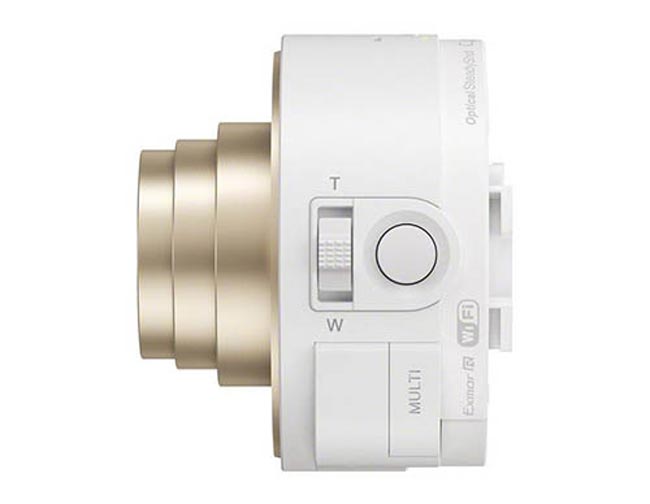 As yet we do not have any details on exactly how these new smartphone camera lenses will work, we should have more details on Wednesday at Sony’s IFA press event.