We recently showed you a photo of the new Sony Smart Shot camera accessory for smartphones, and now we have some more photos of the devices that Sony will be announcing at IFA.

Sony will be announcing the DSC-Q10 and the DSC-QX100, and you can see in some of the photos below how these lenses will attach to your smartphone camera. 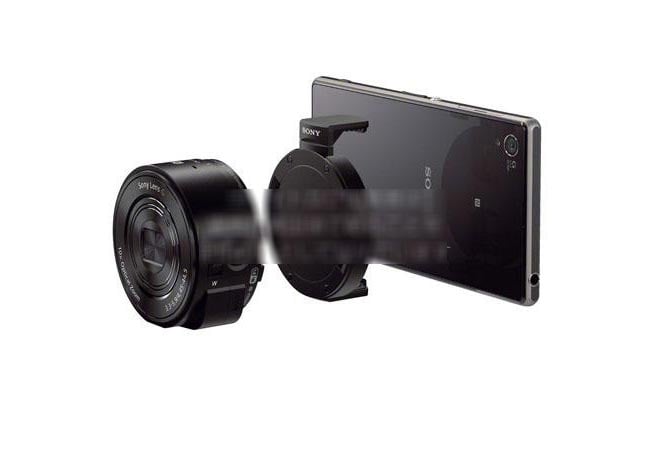 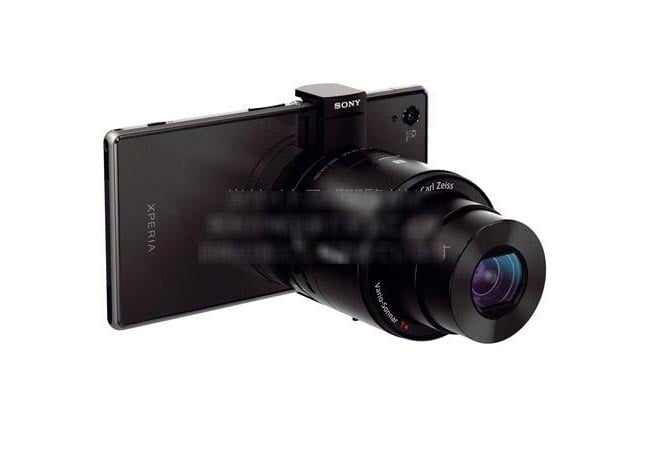 We are expecting Sony to announce their new Smart Shot smartphone camera lens range at their IFA press event tomorrow, along with the new Sony Xperia Z1, as soon as we get some more details we will let you guys know.