An online retailer has revealed specifications and pricing of Sony’s new range of S-Series Walkmans.

The S-Series Walkmans will come with a 2.4 inch QVGA screen, a choice of either 8GB or 16GB of storage, and up to 6.4 hours of video playback or 42 hours of audio playback. 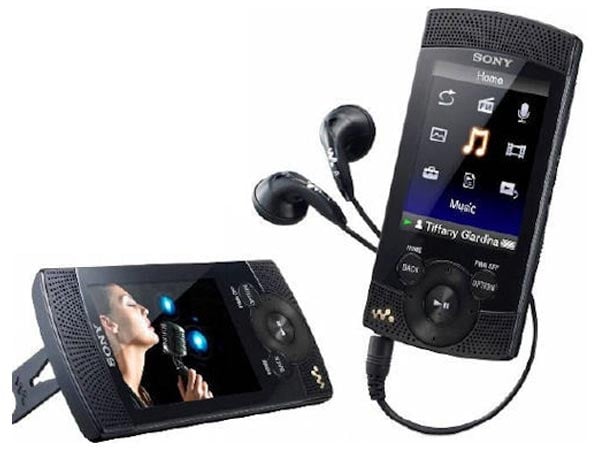 Other specifications include a kickstand, a built in microphone, FM tuner, and speakers, plus support for MP3,WMA,AAC audio files and H264,MP4,WMV video files.