Sony announced their Sony RX-100 CyberShot camera in June of last year, and now details have been released on the second generation of the device, the Sony RX-100 MK2.

The Sony RX-100 MK2 will come with a range of new features over it predecessor, which will include a tilting display, built in WiFi and a flash hotshoe, the device will apparently use the same image sensor as the existing model. 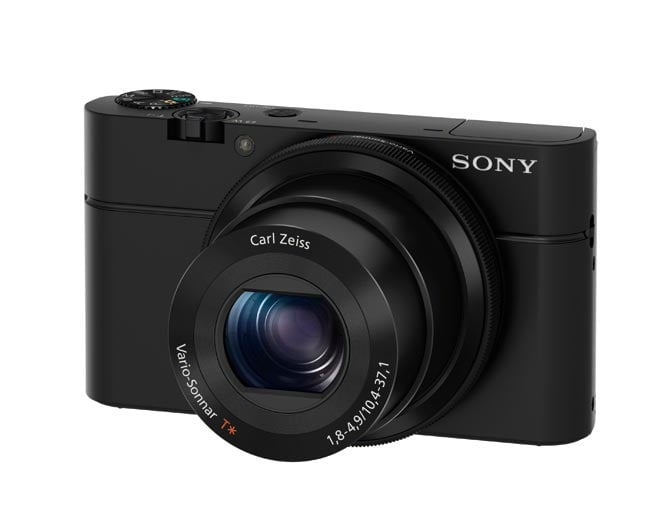 The Sony RX-100 MK2 will apparently feature the same 20 megapixel sensor found in the Sony RX-100, those are the only details we have on the device at the moment. 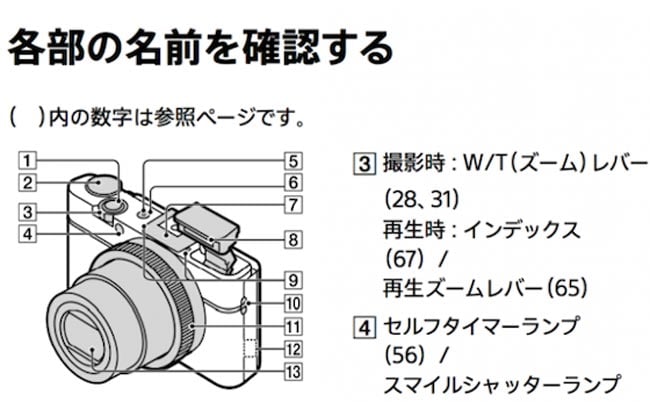 Sony are expected to officially announce the new Sony RX-100 MK2 at a press event on the 27th of June, as soon as we get some more details on the device including some photos we will let you guys know.