It was only a matter of time before beloved Sony racing series Gran Turismo made its way to the PS Vita, if only because a dedicated version of Gran Turismo would certainly go a long way towards propping up the ailing Sony handheld’s dismal sales. Which makes this Gran Turismo Vita mention in a Sony survey less than surprising, but welcome nonetheless. 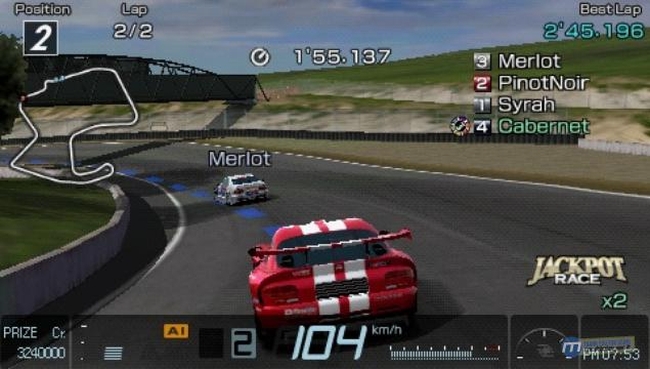 “You told us earlier how interested you would be in buying the PS Vita version of the latest Gran Turismo game,” according to the survey. “Knowing that you might be able to get a discount on the PS3 version of the game, how interested are you now in the PS Vita version?” A few other details, concerning Sony Play Station Plus service are also mentioned.