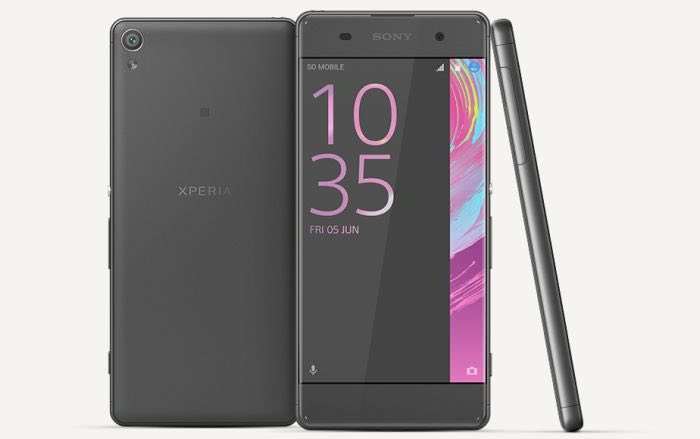 Good news if you have been waiting for the Android Nougat update for your Xperia XA or XA Ultra as Sony has now resumed the update.

The Android Nougat update for the Xperia XA and XA Ultra comes with different build numbers than the previous update, these include 33.3.A.0.131 for the XA and 6.1.A.0.182 for the XA Ultra.

The update has been released as an over the air update for both handsets and you can check to see if it is available for your device from the settings menu.