Sony has wasted no time pulling a couple of games from its PSN store, which could have been used to preform hacks on its new PS Vita gaming console.

The two games which have been pulled from the store are MotorStorm Arctic Rift and Hot Shots Tennis, named Everybody’s Tennis within European countries. 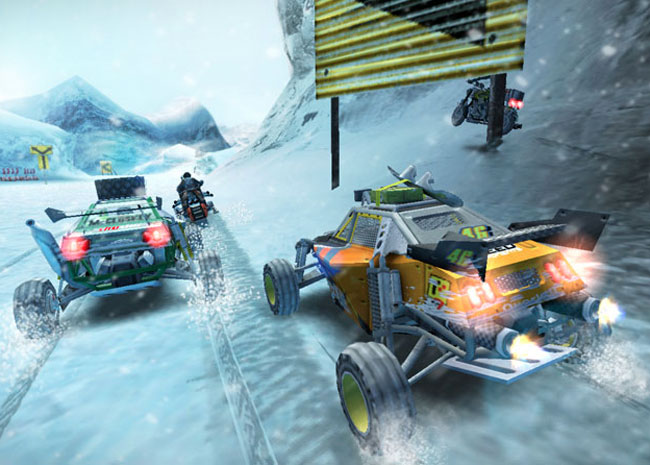 The exploit in question allows users to run unsigned code on the Vita in “PSP mode,” enabling hackers to carry out homebrew programming using the system’s PSP emulation.

At this moment its not know if Sony is currently working on a patch to roll out to make the games available once again or has just pulled them indefinitely from the store. A hack of the PS Vita mobile gaming console is eventually bound to happen at some point, but at the moment Sony is keeping a close watch over its new portable console.