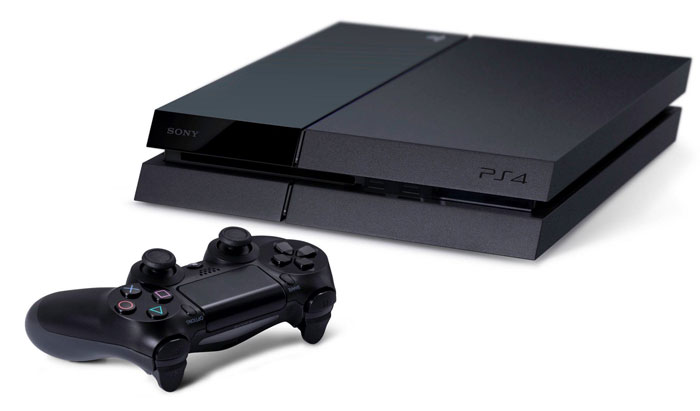 After languishing in second place when it came to sales numbers during the PS3/Xbox 360 days, Sony has turned things around with the new generation consoles. NPD has released its sales figures for the game console market for July 2014, and Sony is in the lead, once again. This marks the seventh month in a row that Sony has led the charts.

Microsoft didn’t offer any firm sales numbers for its Xbox One console. Nintendo on the other hand has taken the time to brag that its Wii U is doing much better this year than it did last year. In fact, Nintendo says that sales have increased 60% for the first seven months of this year compared to sales over the same period of 2013.

Nintendo has Mario Kart 8 to thank for the sales success the Wii U is enjoying now. Sony also said that it has sold 10 million consoles to end users since the PS4 launched. That is 10 million units in the hands of gamers, not 10 million shipped. It’s unclear at this time how well the Xbox One is doing compared to the Wii U, presumably it is selling better by a small margin, but just how small we don’t know.