Sony are going ahead with a plan to implement Cloud-based game saving that they’ve been considering since 2009, a Kotaku report claims.

However, Sony are living up to their reputation of being much better at stripping features out of their console than putting them in, since the whole Cloud save thing involves a few catches not everyone may be comfortable with. 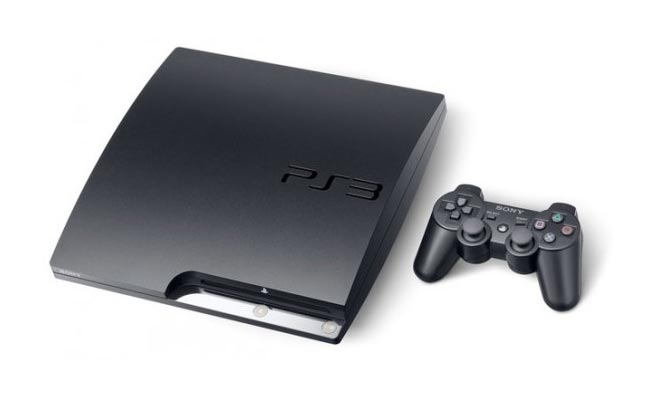 But the deathblow to their scheme is probably the fact that they’re leaving it up to developers whether to implement the feature or not. And developers have a well-known penchant for implementing features that only benefit the platform-holder’s premium subscription service and just add development time and expenses, right?