Last week we heard that the Sony PS3 4.45 firmware was causing consoles to be bricked, and now we have some official word from Sony on when the issue will be fixed.

Sony has announced that they will be releasing a software update on the 27th of June, and Sony had the following to say about the issue on Twitter. 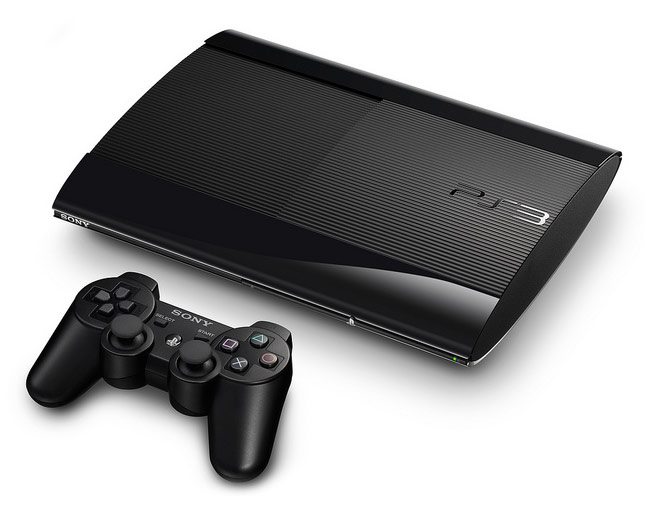 “We have identified the issue related to PS3 software update (4.45) that impacted a small number of PS3 systems earlier this week. A new system software update is planned to be released on June 27 that resolves that issue.”

It looks like the updated Sony PS3 4.45 firmware will be rolled out in the US and Europe at the same time on the 27th of June, as soon as we get some more details about the update we will let you guys know.