With Sony releasing their first 3D HDTV’s and Blu-ray players recently, it is only a matter of time before their PS3 gaming console gets a 3D update, and it looks like this will be coming via a firmware update. 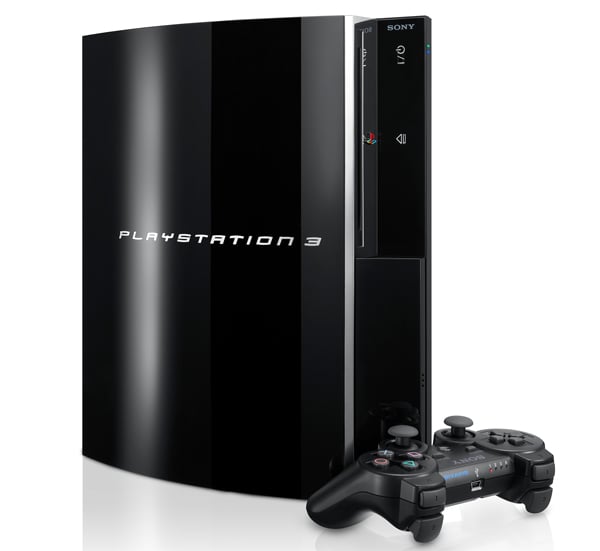 Sony are working on a range of new titles that will be released in the new Sony PS3 3D format, and it looks like the Blu-ray player on the PS3 will also get updated to 3D in the update, so you will be able to watch 3D BD movies on a compatible 3D HDTV.

There are no details as yet on when we are likely to see the new 3D firmware on the PS3 although Sony have said that it will be within the next few months.