If you are wondering how the new devices Sony has launched today at their Tokyo Press Conference 2013 will work together and with Sony’s next generation PlayStation 4 games console.

You will be pleased to learn that Sony has released a promotional demonstration video of how all three devices : the Sony PlayStation 4, PS Vita TV And PS Vita 2000 will seamlessly work together to enhance your gaming life. 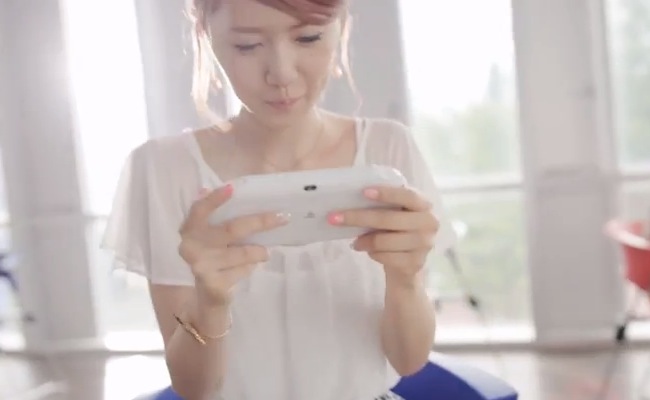 The new PS Vita TV measures just 6cm x 10cm and is equipped with a PS Vita card slot and and its has also been designed to be used with the new next generation PlayStation 4.

The PS Vita 2000 console is fitted with 1GB memory built-in together with an extend battery that provides and extra hour of gameplay, even thought the console is lighter and thinner than its predecessor.