Some of our readers will remember the Android PlayStation emulator app, PSX4Droid that we featured on the site a while back, it has now been removed from the Android market, just a day before the Sony Ericsson Xperia Play launches.

The PSX4Droid app has been available in the Android Market for about eight months, so why has Google decided to remove it one day before the official launch of the Xperia Play. 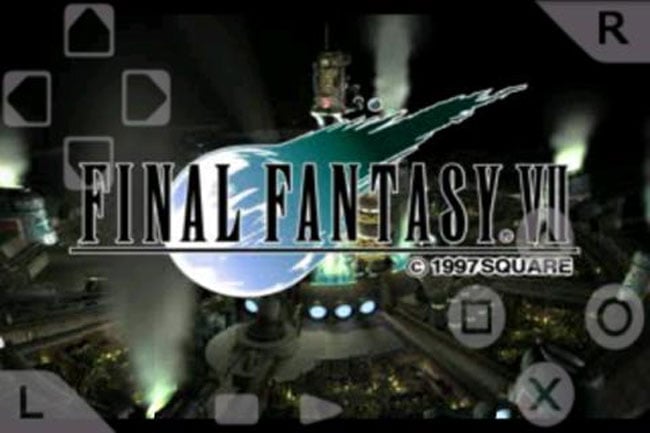 The developer of the PSX4Droid app, zodttd was told by Google that the app was removed from the Android Market due to a “Content Policy violation,” although it has been available for quite some time so is it just a coincidence that it has been removed just before the Xperia play launches.