In the final run-up to the launch of a new next-generation gaming consoles both Microsoft and Sony are working hard with a publicity to make sure that every feature of a new gaming consoles in the form of the Xbox One and Sony Playstation 4 are understood by potential customers.

With this in mind Sony has now updated their Sony PlayStation 4 official website with an FAQ that explains in detail the sharing and friends features you can expect to enjoy on the new PlayStation 4 games console when it launches next month. 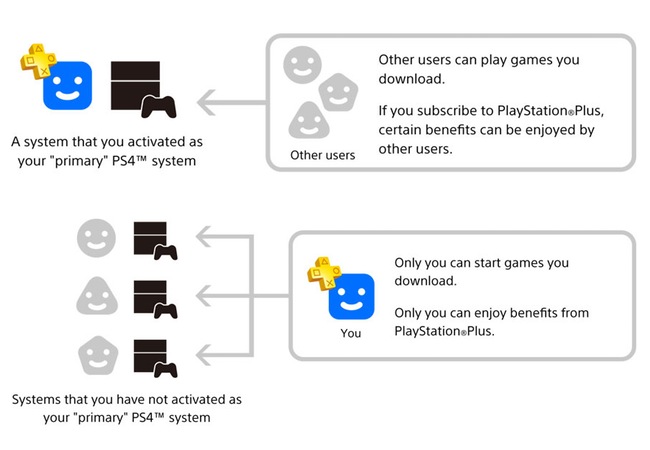 We have featured both the mentioned Sony PlayStation 4 features here on Geeky Gadgets before but now Sony has officially answered your questions and explains in detail. Stating that while sharing games you have purchased from PlayStation Store and download can be played by users who share your PlayStation 4 console such as your family and friends without the need to log in to the PS4 for other users to play.

The new Sony PlayStation 4 FAQ website also explained that your PS4 friends list will also show up to 10 of the most recent recipients and 10 of the most recent senders if you have sent or received friend requests. For full details of all the sharing features jump over to the PS4 website here.