After news that two of its games allowed the PS Vita to run homebrew software, Sony pulled Hot Shots Tennis and Motorstorm Arctic Rift from the PSN store to patch up the Vita firmware to 1.67 . However, the two games were seemingly not the only ones harbouring the vulnerability, as a new video has sprung up of a Vita running the hack post-patch, but using a different game. 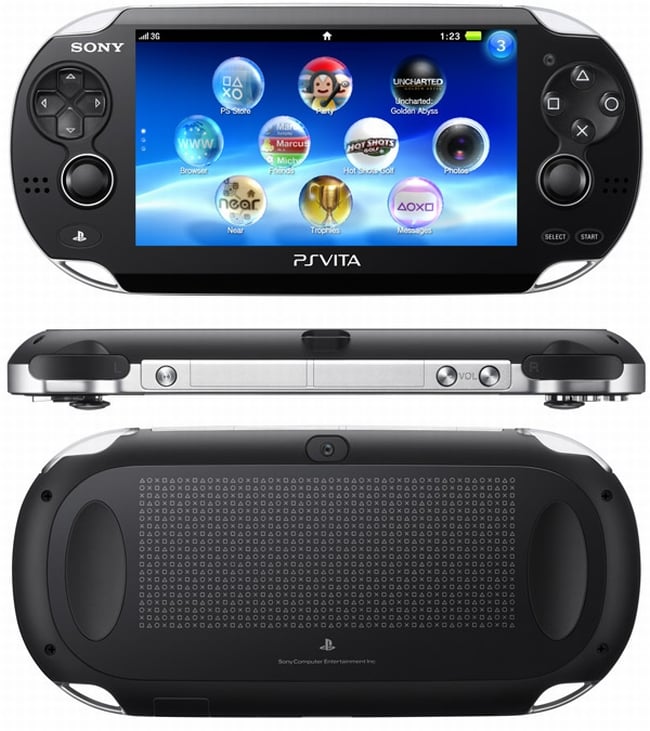 The name of the hacked game isn’t widely disseminated this time around, presumably to delay any more Sony updates. Rumors are even swirling that a custom firmware is in the works. But as always, if you find the prospect of homebrew more appealing than the magic of PSN, hold off from updating until all the facts are in.