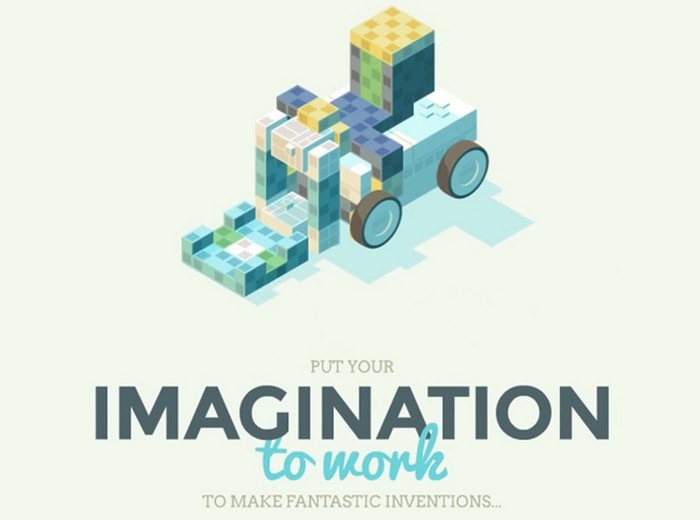 To compete with the likes of Mindstorm and WeDo 2.0 kits, Sony has today unveiled its new Koov system that has been created to provide educational kits for robotics and programming.

The Koov system consists of blocks and a micro controller but can be assembled into a number of different shapes and configurations depending on what you would like to build. Watch the videos below to learn more about this new system that is currently still under development but is expected to be launched during the summer months of 2016.

“KOOV”, a program which takes a fresh approach to learning robotics and programming. KOOV is the first offering in Sony Global Education’s “STEM101” curriculum that it announced last autumn. STEM101 was developed as an innovative way of teaching STEM* subjects in primary schools across the globe.

It is all but certain that teaching materials for robotics and programming will play a major role in cultivating STEM literacy and nurturing the next generation of creative problem solvers. STEM101, which rearranges conventional divisions between academic subjects, comprises three program elements: “Think,” “Make,” and “Feel.” Among these, KOOV marks Sony Global Education’s first offering in “Make,” which focuses on engineering and technology – teaching creative skills, from robotics to programming.

For more information on the new Koov system jump over to the Sony press release website for details via the link below.