Sony has revealed that up to 30th June of this year, they had only sold 2.2 million PS Vita handheld gaming consoles, since the PS Vitas launch.

German PlayStation head Uwe Bassendowski mentioned the number in the context of the Vita’s marketing during an interview with the PlayFront.de website. Explaining that Sony was now going to start targeting the console at a “young audience”. 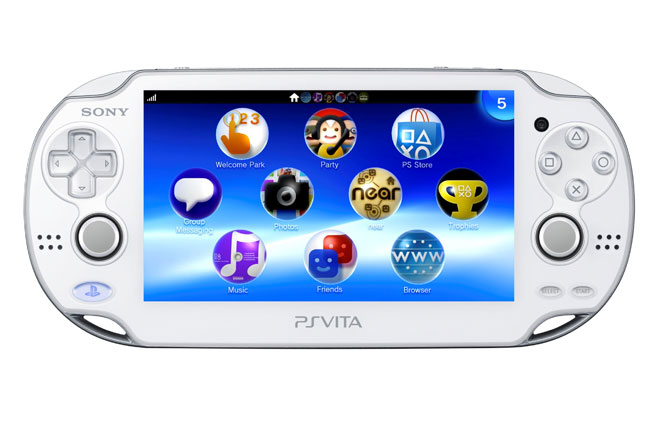 Back in May Sony’s CEO Kaz Hirai announced the PS Vita had sold 1.8 million units worldwide, meaning that during May and June Sony manage to move only 200,000 units each month.

To put that in context the Nintendo’s original 3DS handheld console priced at $250 sold more than 1.41 million more units just after launch, than Sony’s PS Vita’s current lifetime sales. With sales of Nintendo’s games console increasing even further after Nintendo curt the price to $170.

Sony has already stated that no price cut for their PS Vita will be coming this year, so lets hope their marketing department can get the targeting right and increase its sales to the new younger audience Sony is now going to target.