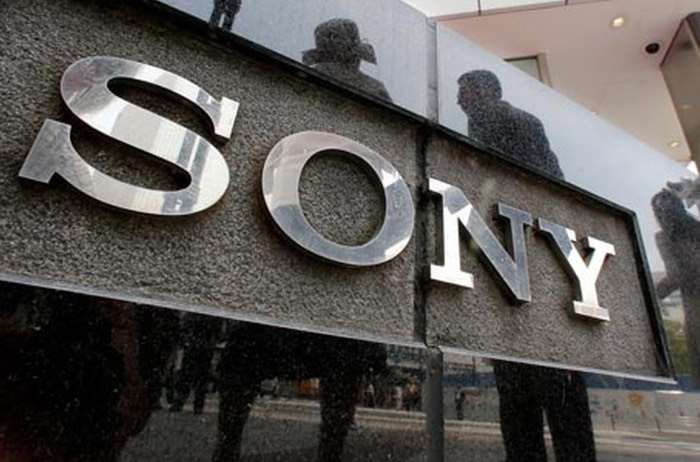 Sony are expected to announce a number of new smartphones at Mobile World Congress next month and now we have some details on one of them, the Sony G3221.

The Sony G3221 recently appeared on the AnTuTu database and the handset will come with a MediaTek Helio OT processor and a Mali-T880 GPU. 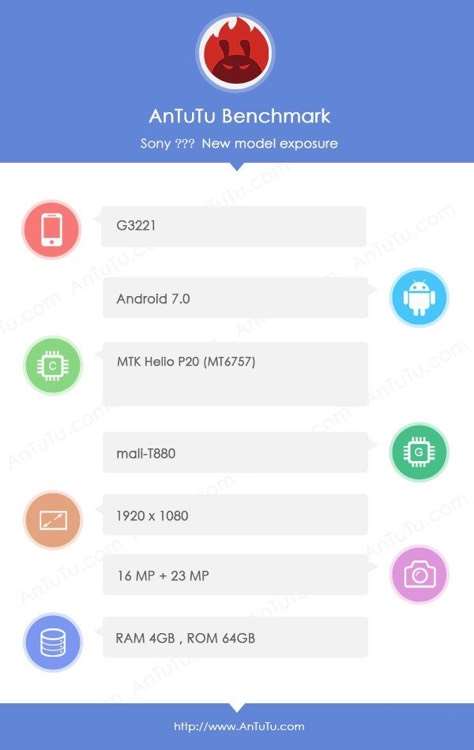 We will have more details about this new Android smartphone from Sony when it is made official at MWC 2017 next month.