It looks like Sony Ericsson will be releasing a new Android smartphone which will be the sucessor to the X10 Mini Pro, and whilst we dont know what it will be called as yet we do know some of the specifications.

This new Android smartphone from Sony Ericsson will feature a slide out QWERTY keyboard and a 3 inch display with a resolution of 320 x 480, which supports multitouch. 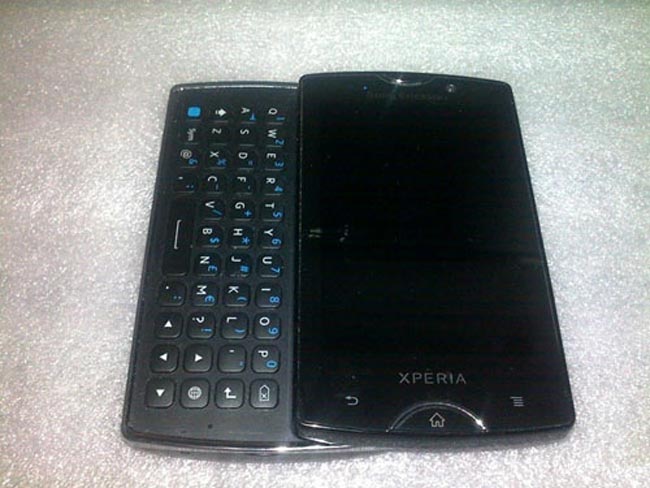 It looks like this new Android slider will come with Google Android 2.3 and will feature either a 1GHz or 800MHz processor, and will also feature an Adreno 205 GPU.

As soon as we get some more information, including full specifications and an actual model name fro this new Android smartphone from Sony Ericsson we will let you guys know.