Sony Ericsson has unveiled that they are to be releasing a new Android bootloader unlock tool later this year that will help unlock some of the new 2011 Android smartphones.  Karl-Johan Dahlström, Senior Program Architect at Sony Ericsson, explained that certain models of the company’s 2011 range, including the XPERIA Play, Arc, Pro and Neo, will be offered  an open-bootloader option for flashing third-party firmware. 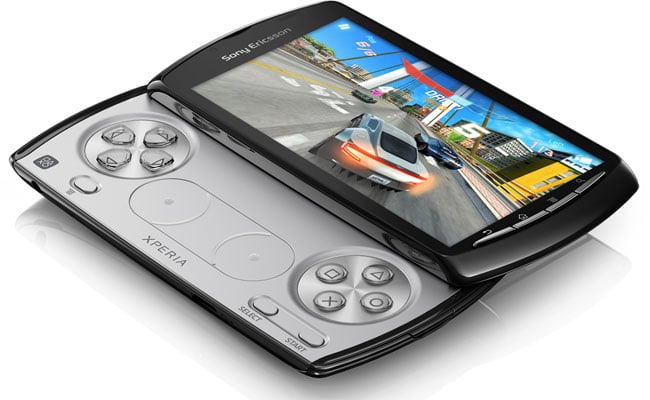 However the original X10 will not be able to together with a number of other devices, depending on their market and the original configuration of your phone. A rule of thumb released by Sony, is that if you can connect your phone to the Fastboot tool in the Android SDK, you’ll be able to unlock it. Have a look and our article on Android vs iPhone to see which smartphone and mobile platform is best for you.

Sony is planning to release the tools to allow advanced developers to unlock the boot loader in a secure and legal way. But Sony does warn that doing so will void the warranty on your phone.