The Sony Ericsson PlayStation Phone, also know as the Zeus Z1 has been popping up everywhere on the web, we have already seen lots of different photos, as well as a few videos.

Now the guys over at Engadget have managed to get their hands on a new video of the Sony Ericsson PlayStation Phone, this time its running a game and it gets benchmarked. 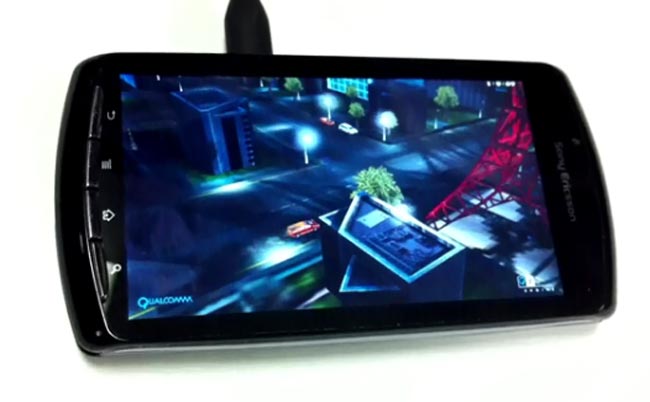 As you can see in the video, the PlayStation phone managed to achieve an average of 24.4 frames per second, which isn’t that impressive, although the one in the video is probably not running the final software, so hopefully there will be better results when it is released.