It seems that Sony Ericsson has decided to drop the Symbian OS from their range of smartphones, as a Sony Ericsson representative, Aldo Liguori recently told Business Week that they have no plans to produce any more Symbian based handsets.

Sony Ericsson has been moving more towards Google’s Android OS recently, with many of their recent smartphones being released with Android, so them dropping Symbian should not come as a surprise. 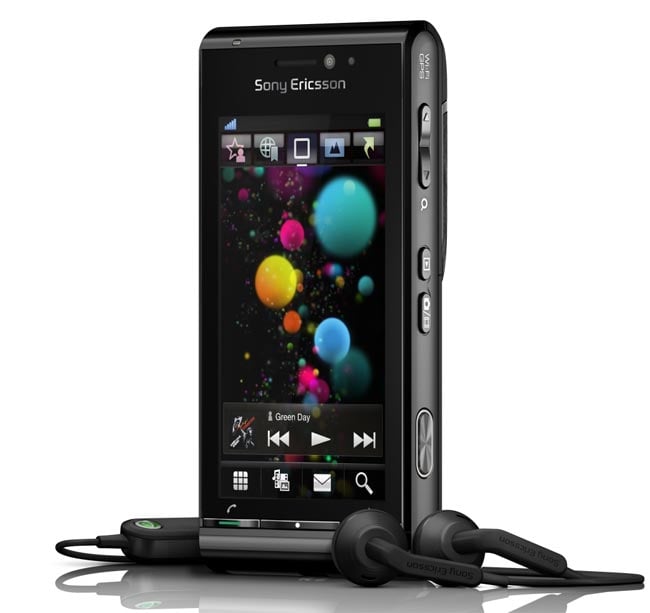 “We have no plans for the time being to develop any new products to the Symbian Foundation standard or operating system,” said Sony Ericsson’s Aldo Liguori.

Whilst Sony has moved towards Android, they like many other manufacturers are lagging behind in delivering the latest versions of Google Android to their smartphones, this needs to improve is Sony Ericsson wants to compete against other Android based smartphones.

We heard the other day, that the Android 2.1 update for the Sony Ericsson Xperia X10 range of smartphones, which was due to be released this month, has now been delayed until October.

Whilst many handset manufacturers are releasing updates for the latest version of Google’s Android OS, Android 2.2 Froyo, Sony are still behind and have yet to deliver the previous version to their smartphones. Have a look and our article on Android vs iPhone to see which smartphone and mobile platform is best for you.