Google TV hasn’t exactly been as popular as Google hoped, which hardware being quite expensive when it launched we have seen Logitech drop the price of their Google TV set top box, the Logitech Revue.

And now it looks like Sony is following suit with its range of Google TV HDTVs, and it would appear that they are dropping the prices quite a bit in order to get some interest in the Google TV HDTVs. 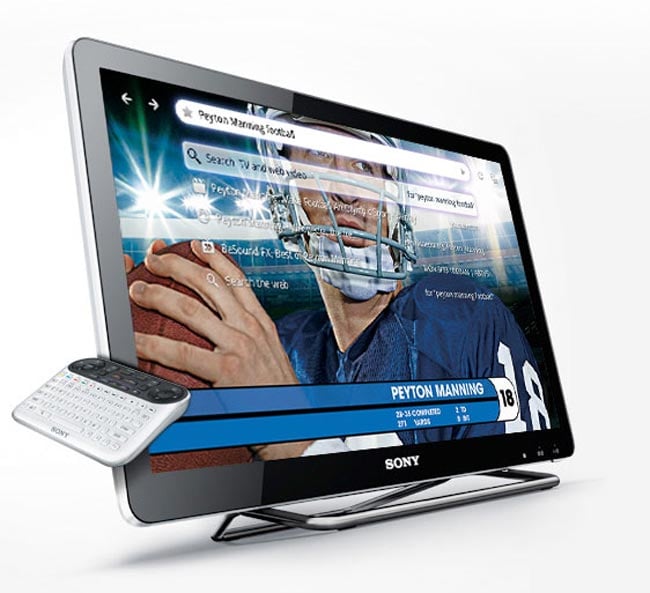